Welcome back, Longshanks readers! This week, we'll be looking at the players of the Blacksmiths Guild. This is going to be a difficult article to write – most of the Blacksmiths players have specific roles that they can play, which is why many players note that the guild is a collection of powerful silver bullets. Regardless, we'll go over their players can do, and giving them a rating out of 4.

A 4 means that the model is one of the best models available in your guild – this model will almost always make a place in your team of 6, and therefore your roster of 12.

A model that receives a 2 is a model that has powerful situational use, but will really only see play when you expect those situations to come up.

Finally, a 1 is a model that I think will rarely see play. These are the models that you'll want to consider removing from your 12-player roster first.

Without further ado, let's get a look at the Blacksmith models! 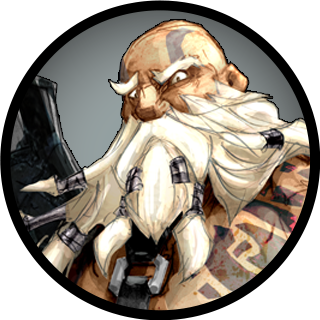 You'll see Anvil in just about every Blacksmiths roster. Not only does he enable one of the most powerful apprentices in the guild, Sledge, but he also brings with him a cadre of tools to make him a powerful anchor in a scrum. Singled Out and Knockdown give him powerful setup options, and While the Iron is Hot gives a good threat extension to his team. You'll often see him as the captain as well as a squaddie. 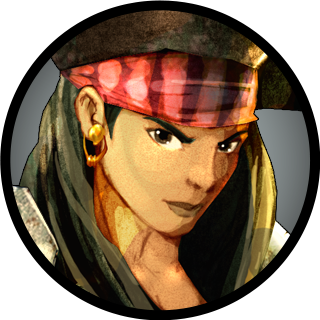 You'll see Culverin very often mostly as a result of the strength of her apprentice, Cutlass. Cutlass needs Culverin to function, so you'll rarely see them apart. Her Quench character trait makes her a powerful pick into ranged guilds, and Eye Spy is another good setup tool. Get in the Goal and Batten Down The Hatches are both powerful, but very situational, tools. 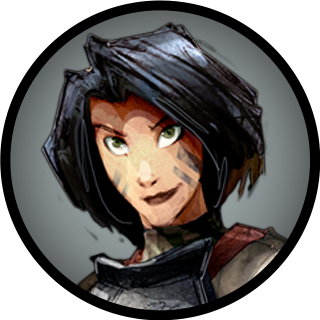 Ferrite is a captain that you'll see picked often into guilds that don't have great TAC values, since her consistent Disarm is very powerful against them. She'll also occasionally be the captain when her Legendary Play, Tong in Cheek, provides necessary threat extension. She carries a decent score threat, but inconsistent tackles and only 3 influence make her not fantastic in the central striker role. 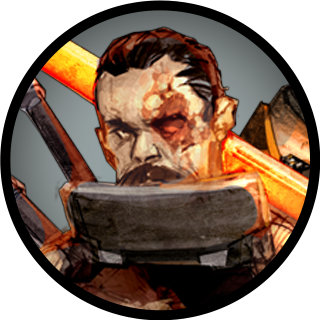 Furnace carries with him a number of great tools. One at a Time Lads! and Tooled Up let him get a lot out of his apprentices, and Searing Strike removing armor can be powerful setup against some guilds. His 2" melee zone, Tackle on 1, and 8" kick are all powerful off-striker tools. You'll see him very often, but rarely as the captain. 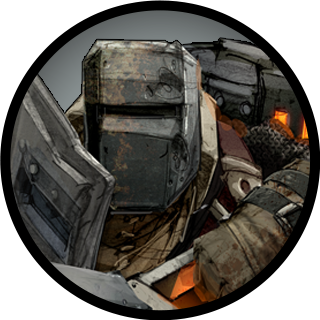 Don't let the 2 out of 4 fool you – Burnish is a powerful tech piece in a number of matchups. Reinforced Plating is a core tool against some matchups, since negating a character play can be ludicrously powerful. Burnish also will occasionally see play as the captain in "gunline" Blacksmiths, making use of his effective ranged damage and character plays. 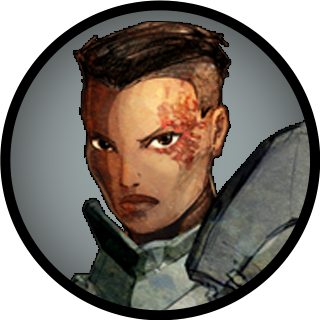 Farris plays a similar role as Ferrite, but probably does it better overall. Stagger is powerful setup, and Quick Foot and Sentinel can serve as powerful buffs to give to apprentices. Like mentioned in the Guild Spotlight, Farris can be a powerful receiving captain, and her legendary play, Ride Off, makes her the most powerful striking master when she is not the captain. 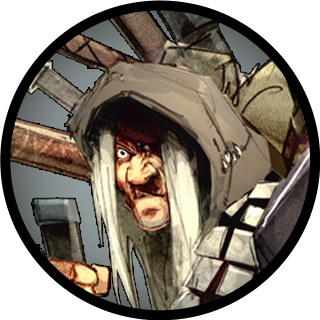 Hearth's Instruction and Use This make her a strong setup tool, as does her Knockdown on 1. Match Experience makes her a useful model when you expect to have control of the ball, but an otherwise subpar playbook and only 2+/2 defensive stats mean that Hearth is probably the least valuable master in Blacksmiths. 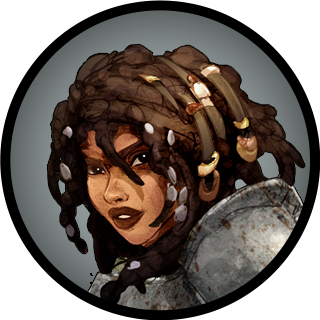 Cinder has some powerful striker tools in her 8" kick, and Far Strike lets her tackle without fearing a counter-attack. However, she suffers greatly from the fact that her veteran version is so good. Burning Strike being conditional is also a difficulty for her. 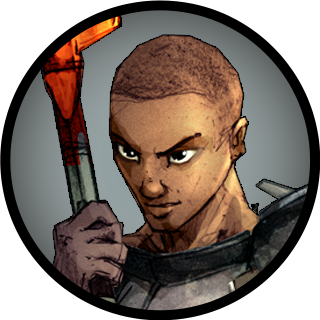 Veteran Cinder will almost always be a part of your 6. Sweeping Charge makes her an incredibly efficient damage dealer, and Searing Strike makes her fantastic for cutting through armored models. Grim Vengeance makes her a queen of squaddie 6-point activations and Impale gives her ranged options too. She's a cornerstone of the Blacksmiths. 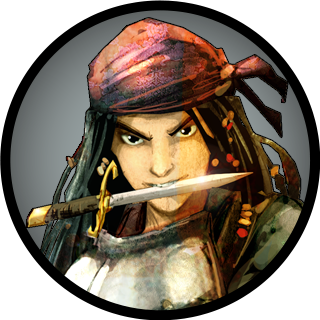 Cutlass is an excellent piece of the gunline Blacksmiths and can perform reasonably well as a beater with her decent playbook and her potentially free 3 damage and knockdown with Chain Shot. Quick Off the Line isn't always amazing, but she is already good without it. Her solid all-around stats make her an excellent choice in most teams. 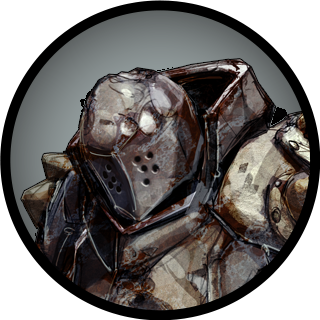 Iron is primarily an incredibly strong tech piece into scoring teams. Close Control and the ability to go up to 3+/3 defensive stats make him a powerful ball killer. TAC 6 and a powerful counterattack also help. He can also function decently as an offensive piece, with Battering Ram and a decent playbook for ring outs. He won't be fantastic into killing matchups, but he is a huge problem for any scoring team. 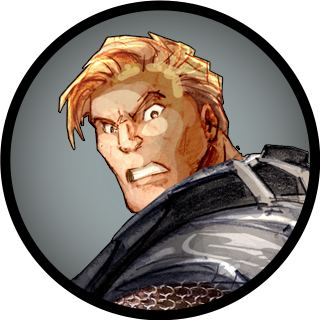 Sledge is an incredibly powerful apprentice. Powerful Charge and a free Piledriver with Tutelage make his charges very scary, and his playbook full of momentous high damage results is quite threatening. He is one of the most powerful damage dealers in the faction. You don't really have to say much else. 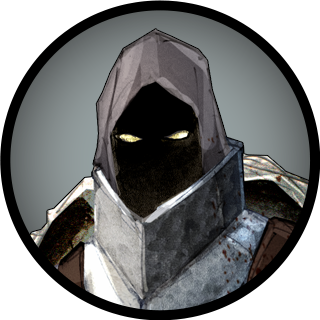 Alloy is the most mobile of the Blacksmiths – 7"/9" move, Acrobatic, Back to the Shadows, and a playbook rife with dodges make him very agile, and Dirty Knives is a strong debuff and setup option. Arsenal can help him out with peeling the ball or making consistent kicks. 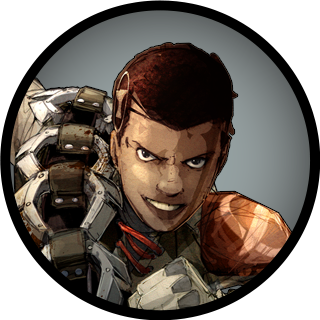 Don't let that 4"/6" MOV stat fool you – Bolt is very mobile himself. Stamina's extra jog puts him at a pseudo 8"/10" MOV if you can avoid him being knocked down. Shoemerang gives you another knockdown option, and I'm Open! makes him great at bringing a dead ball back to life. 3 influence is Bolt's weak point, and one of the things that makes him only a 2/4. 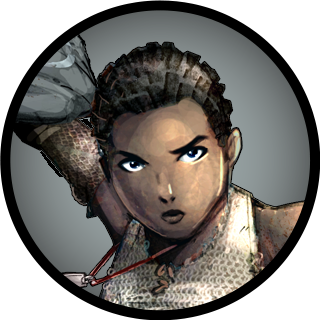 Cast is the greatest example of a jack of all trades, master of none. Shield Glare is a good debuff and Burning Passion means she can be a decent damage dealer. Swift Strikes and her 7"/9" MOV make her a mobile model, but other apprentices can match or better her output with less setup.

I hope that you've found this overview helpful. See you next time!

Permalink to this article

The views and opinions expressed in Blogshanks articles are those of the authors and do not necessarily reflect the official position of Longshanks.

Don't have a profile? Create one

By using this site, you consent to the use of cookies

No private or personal information is stored or tracked by these cookies.