We're back again, readers, and this week we've brought a whole keg's worth of players. That's right, folks – it's time for the Brewers Scouting Report! If you're looking for an overview of each master, look at last week's Guild Spotlight. In this article, we'll go over each of their squaddies and mascots in turn, and we'll be using the same 4 point system that we have used in the past to rate them

A 4 means that the model is one of the best models available in your guild – this model will almost always make a place in your team of 6, and therefore your roster of 12.

A model that receives a 2 is a model that has powerful situational use, but will really only see play when you expect those situations to come up.

Finally, a 1 is a model that I think will rarely see play. These are the models that you'll want to consider removing from your 12-player roster first.

Let's not waste any time. On to the Brewers! 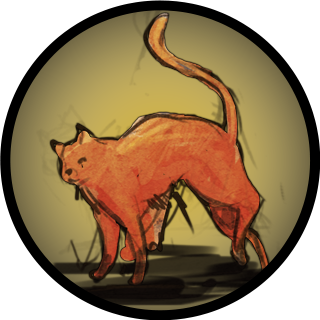 While Scum's 4 TAC is certainly above the curve for a mascot, with momentous 2 on 2, Scum's lack of utility outside of that keeps it solidly on the bench. You might see the kitty once in a while to serve as a place to kill the ball with Shadow Like and Unpredictable Movement, but that's really it. 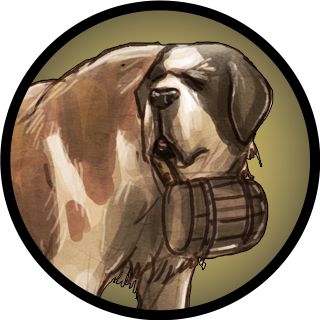 Quaff does almost everything a Brewers player would want in a mascot. Second Wind and Pick Me Up give the big puppy ways to buff other friendly players, letting you capitalize on the power of a buffed up Brewer. Loved Creature makes it difficult for the opponent to take Quaff out without buffing your team again, and a 2 column playbook with momentous pushes all over it makes Quaff decent on the charge as well. All around, Quaff is the mascot of choice for the Brewers. 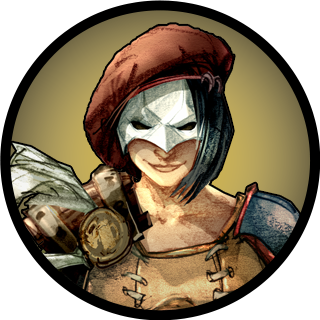 What doesn't this model do? Her stats across the board are good Brewers stats. She offers debuffs on enemies to make them easier to take out. Her heroic, Duelist's Lunge, makes her a threat to anything within 8" of a board edge. Acrobatic gives her a larger threat range than most Brewers. If you hit the Stagger+KD result on 5? Your opponent can say goodbye to that model. Decimate is a flexible all-star. 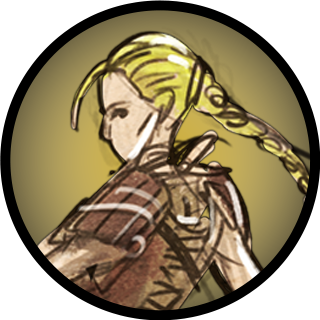 Friday is the best Striker in the Brewers, and one of the most mobile players with 6"/8" MOV and Shadow Like. However, she pays for the privilege in her unimpressive playbook. She's a fine support model, but I find myself tending to take her only in matchups where I expect to be taking a shot with her to clinch the game. Her superior KICK stats and Heroic Play don't make up for her weaknesses otherwise, in my book. 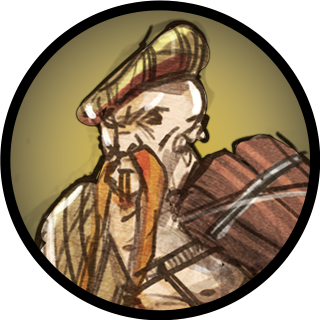 If there is a model to fear in Brewers, it's Hooper. This lad does dirty things when he has the setup. His heroic, True Grit, makes him not fear KD counterattacks ever and puts him up to 7 TAC. Shove the Boot In makes him a powerful damage threat if something is knocked down. It's not unusual to see a buffed up Hooper take out 3 models in a game, even with his 3 influence cap. Tough Skin gives him buffing options and Smashed Shins gives him tech against scoring teams. This guy is a champ. 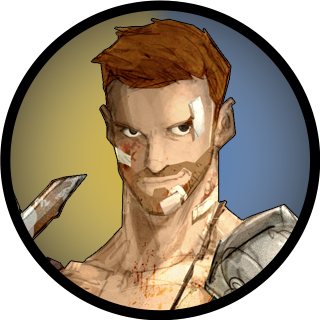 Lucky has a few things going for him that are rare in the guild. An 8" sprint and a momentous damage result on 2 are quite useful. He also brings along solid condition removal, a powerful piece of tech that Brewers are otherwise lacking outside of Esters. Unfortunately, his average defensive tech and the double-edged sword quality of Raise the Stakes make him warm the bench more often than always. 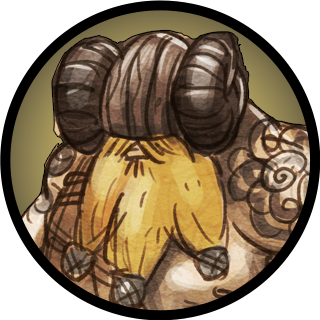 Mash is a tough bottle to open. Resilience and Tough Hide make him difficult to hurt, and his 2" melee zone and solid counterattack make him a good option to hide the ball on in scoring matchups. Batter Up is also a useful tool against scoring teams, being able to chuck the ball 10" away from the models that come to threaten Mash's hold on the ball. Take Mash into scoring teams – you won't be disappointed. 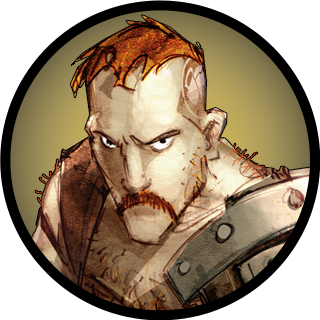 PintPot is one of the most damaging models in Brewers – he's one of very few that has momentous damage early in the playbook, and the beer tokens from Six Pack mean that he can make 5 attacks when buffed – more than any other squaddie outside of a Corker crew. Rowdy and Smashing Face combine wonderfully, letting him get a lot of value out of the latter. However, his difficulty being relevant after he runs out of beer makes him a less valuable squaddie except in matchups where Concussion is key or you can win early. 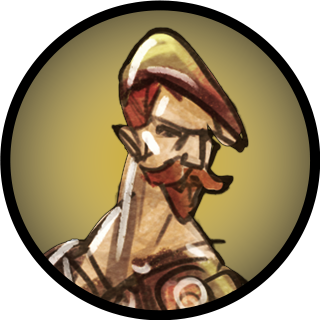 Spigot will see play in nearly every Brewer's 6 because of his heroic, Time's Called. It is the better of the two threat extension options Brewers have on their squaddies, and a team full of 5"/7" MOV needs that extension. In addition, Floored makes him a wrapping threat, especially with a momentous Knockdown on column 1. You'll see Spigot a LOT. 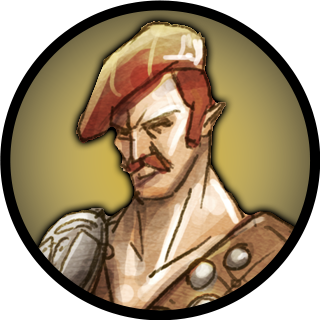 Veteran Spigot's biggest weakness is his name. While he packs a powerful control option in Goad, and Close Control with Football Legend to make him a decent scoring model, having to give up the threat extension that original Spigot brings is a huge loss. Because of this, Veteran Spigot won't see the pitch too often except in matchups where you want to score but don't need to move quicker to do it. Not many. 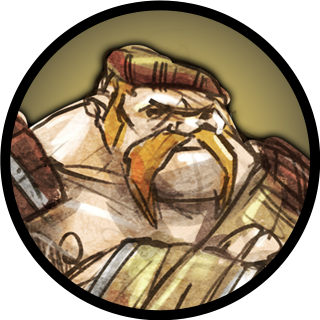 Most of the power on Stave's card is concentrated in his character play, Lob Barrel. Against some teams, the AoE knockdown and push is backbreaking. He is also the second threat extension available to Brewers squaddies with his Battering Ram trait. However, a 2+/1 defensive spread makes him very vulnerable to attacks and his playbook leaves a bit to be desired. If you can make use of his character play, go for it. Otherwise, I'd avoid Stave. 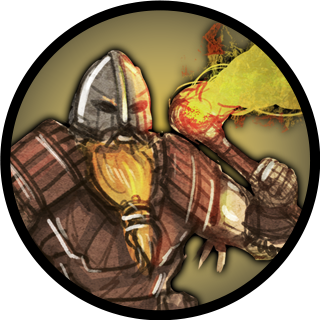 Stoker's claim to fame is his momentous double push on 1. Molotov is helpful for reducing enemy threat ranges, as is Flame Jet. Magical Brew and a 3+/2 defensive spread make him tough to kill, and Human Ball of Fire lets him trade a momentum for burning on a few enemy models. However, this is generally not enough to make the flaming man worth taking. I'd bench him myself.

I hope that you've found this overview helpful. See you next time!

Permalink to this article

The views and opinions expressed in Blogshanks articles are those of the authors and do not necessarily reflect the official position of Longshanks.

Don't have a profile? Create one

By using this site, you consent to the use of cookies

No private or personal information is stored or tracked by these cookies.